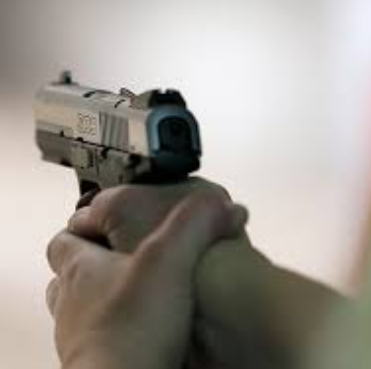 "Have you ever killed another human being?"
The question above was asked on Quora, a question-and-answer site, and one of the answers given by an Indian man has gone viral.
The man admitted he has killed before and narrated what led to the killing which took place in Muzaffarnagar, a city in Uttar Pradesh, India. His answer, which was given in 2017 but is just now going viral, has started a debate as to whether the man was justified to have killed.
Read his story below and share your thoughts... 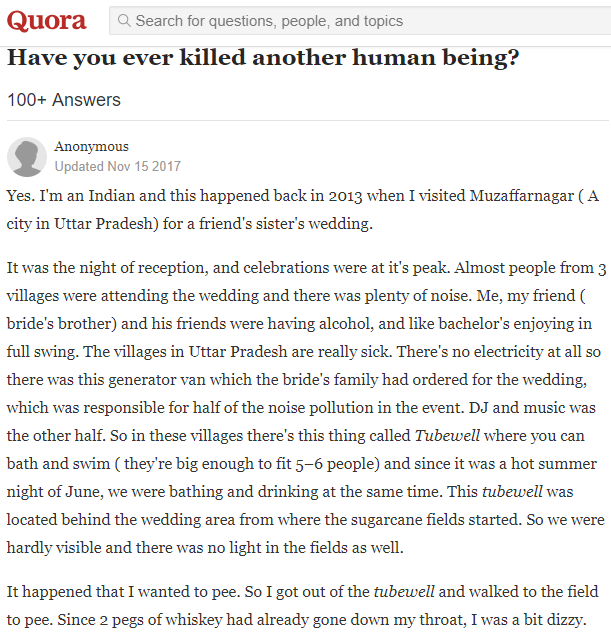 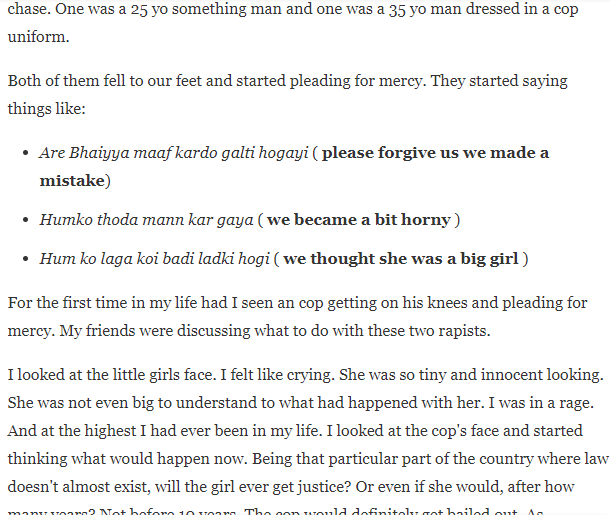 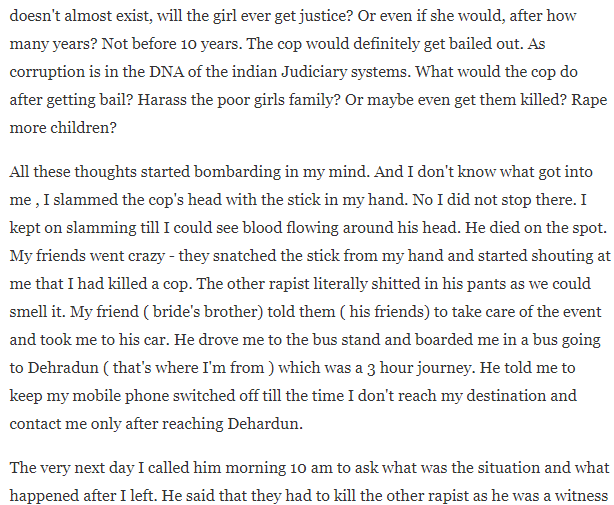 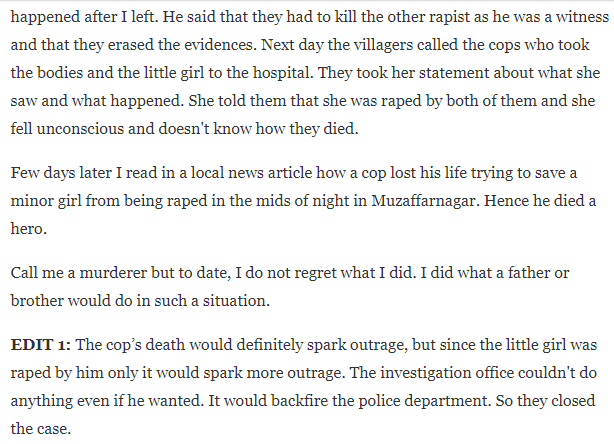