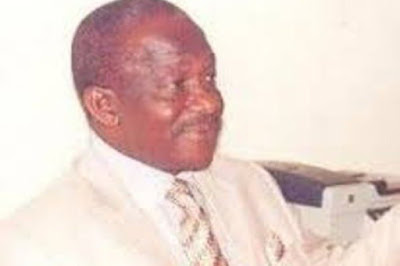 Veteran Nollywood Actor, Ignis Ekwe is dead.
Ekwe was well known for his role in the popular Soap Opera “Éveryday People.’
The thespian, reportedly died in Benin, after a brief illness.
His death was confirmed by his niece, Actress Yvonne Jegede on Instagram
Yvonne wrote, ‘’My heart is bleeding, my heart is heavy. Who do i blame? Who do I question? The inevitable has struck again. #AdateToRemember# R.i.p Uncle Ignis Ekwe.”
The Edo-born actor was a scriptwriter, and a lecturer in the Department of Mass Communications, Auchi Polytechnic until his death.