"The next woman I have sex with will be my wife": Nicki Minaj's ex, Safaree, swears he's ready to settle down 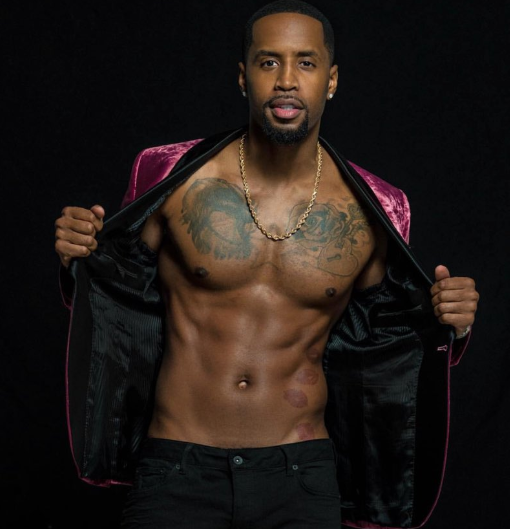 Of late, Nicki Minja's ex, Safaree, has been stating that he wants to get married as a matter of urgency. Now, he's said the next woman he gets intimate will be his wife.
The rapper said his last birthday made him realize he doesn't want to grow old without having a child so he's actively looking for a wife. He also revealed he's open to abstaining from sex until he finds the right one and stated that he can go "ages without sex."
He tweeted: "I'm so serious when I say the next woman I have sex with will be my wife. I can go ages without sex, I don't care about it. I'm looking for a wife. I want a relationship, something real. If you're not trying to give that I'll keep my meat wrapped around my leg 2myself."
He also added: "I already spend a lot of time alone so abstinence will not be a problem at all. This birthday made me realize something and I refuse to grow old and not have a mini me and some1 to share this wood with."