Tom Woewiyu Convicted of Hiding Past as Liberian War Criminal 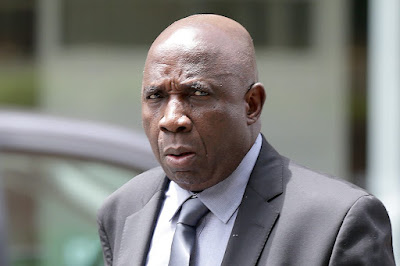 Thomas Woewiyu, former spokesperson and defense minister for Taylor’s National Patriotic Front of Liberia (NPFL), is found guilty of crimes tied to the numerous documented atrocities that occurred during Liberia’s first civil war, a conflict that ravaged the country between 1989 and 1997.
Woewiyou was convicted of of 11 counts including immigration fraud, perjury, and making false statements. He was acquitted of five additional counts.