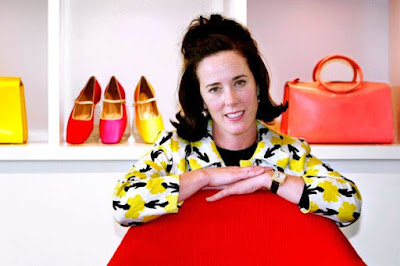 Kate Spade, who is famous for her eponymous line of shoes and bags has been found dead in her New York apartment, after an apparent suicide.
The 55-year-old was found hanging by her housekeeping staff at her highbrow Park Avenue, New York residence.
According to Associated Press, a note was found next to her body but officials have not announced the content of the note.
Kate Spade founded a line of handbags in the 1990’s and quickly became a best seller. She would go on to own nearly 300 retail stores globally. In 2006 she sold the rest of her shares in the company for an estimated $124 million.