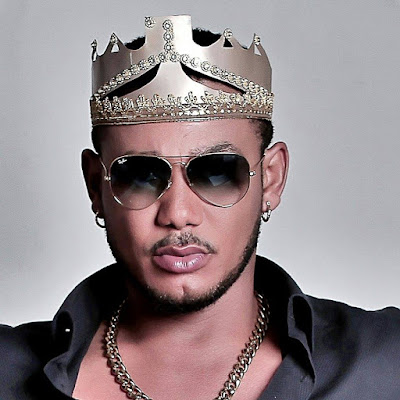 The strength of social media is everything in entertainment business. If you don't have it,  you are living out of our modern era.

Instagram is now emerging as one of the most used social media outlets for celebrities.

From our statistics and information gathered, Frank Artus has emerged as the most followed Liberian celebrity on IG.

The Liberian superstar has amassed over 120, 000 followers on instagram, putting him ahead of his counterparts.

Arguably one of the best actor Africa has seen in recent time,  Frank Artus tops the chart for the most followed Liberian celebrity on IG.

Deng with 98.5k sits in second place and also stands as the most followed Liberian musician on IG.