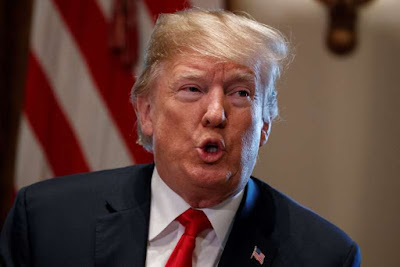 BREAKING NEWS: President Donald Trump has signed an executive order to keep families together at the southern border, saying at the White House that he doesn't like the sight of children being separated from their families.
He said, "We are keeping families together."
But the president added the "zero tolerance" policy will continue.
Vice President Mike Pence added that they are calling upon Congress to change the laws. Trump adds that the word "compassion" comes into it.
Trump has been trying to win over congressional support on immigration amid a crisis along the border involving the separation of immigrant children from their families.