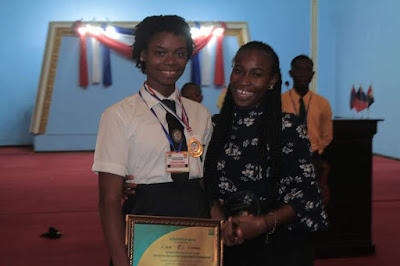 Liberia National High School Debate Championship, 2018 edition which has being powered by Youth for Change and Orange Liberia with the intention of giving exposure to emerging Liberians intellectuals, came to conclusion on Sunday, June 3, 2018 at the Centennial Pavilion, with Paynesville SDA emerging as winners, while Firestone Liberia high school and JJ Roberts United Methodist school emerged in second and third position respectively.

Lisa B. Lomax, (Lead Presenter) of the JJ Roberts United Methodist School was conferred as the nationwide tournament Most Eloquent Speaker (MES).

The Most Valuable Player (MVP)  award was presented to Martin M. Forkpah (Concluder and Captain) of the Firestone Liberia High School.

Lisa B. Lomax and Martin M. Forkpah will be join by one student to represent Liberia at the world school debate championship that will be hosted in Zagreb, Croatia. 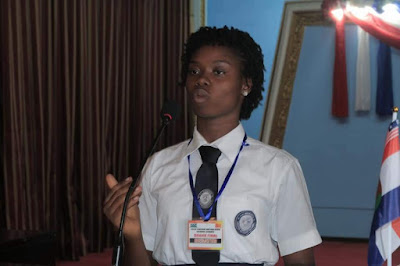 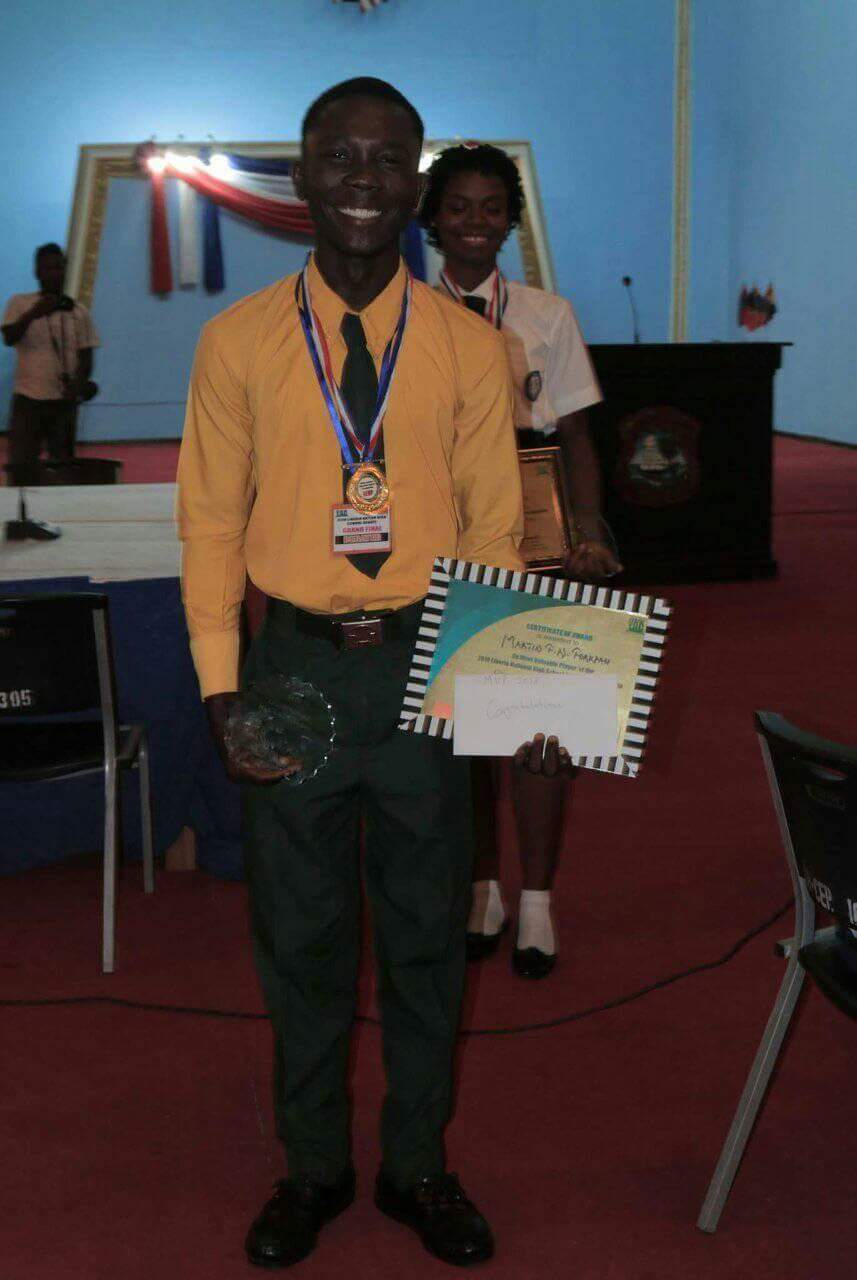