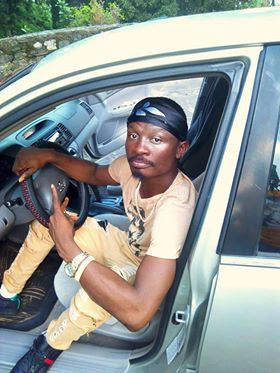 Comedian Angel Michael has showed off his brand new Toyota Camry that was given to him by  President George Weah, as one of his biggest fans. President Weah told the award winning comedian that he loves all of his materials and he deem it necessary to put him in a ride. The president referred to Angel Michael as 'Liberia's Best Comedian'.  He urged the comedian to live a life that represents himself and his country.
Angel Michael was instrumental during the election campaign, promoting President Weah in his videos. 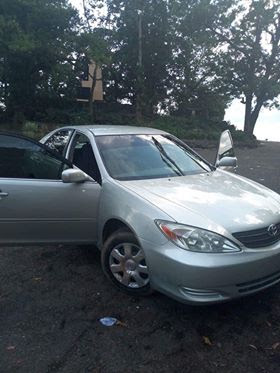 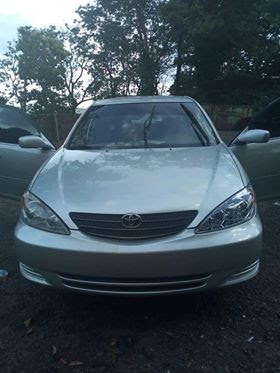