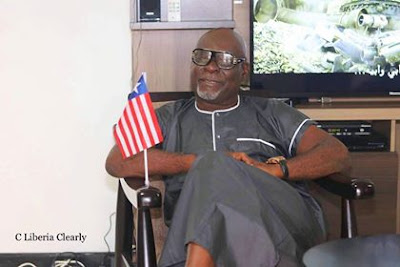 In a chat with C Liberia Clearly,  Ghanaian actor Kofi Adjorlolo encouraged the Liberian government and people of Liberia to support the film industry. According to him, the industry has potential to employ young people and help reduced unemployment rate in the country.
The actor extends his hand of friendship to Liberia Movie Union, to work in making sure the Liberian film industry gets to the level it needs to be.

"I am looking forward to a meeting with the Tourism minister or culture minister so we can discuss the future of the Liberian film industry, which has a lot of potentials" Kofi said adding, "I believe in this industry and I call on other countries like Nigeria, Gambia, South Africa, etc to join me in lifting this young industry."
Kofi Adjorlolo is in the country on the invitation of Las Vegas film production.
The experience actor is set for the premiering of 'Anger of the gods' a film produced by Las Vegas film production.
Adjorlolo stressed that his coming to Liberia should serve as a motivation for the growing industry in Liberia, because people in the industry see him as a figure.

This is the first time time that Adjorlolo will be premiering a movie in Liberia. He believes that his presence in Liberia should motivate stake holders and film makers of Liberia.

He added that Anger of the gods is a movie that he feel will serve as a landmark for the collaboration of Ghana and Liberia. 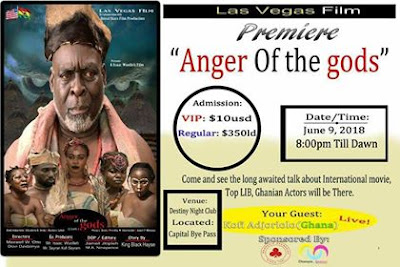 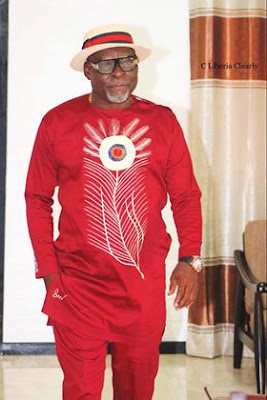 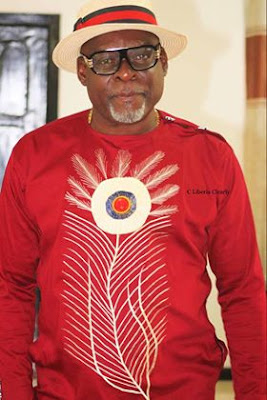 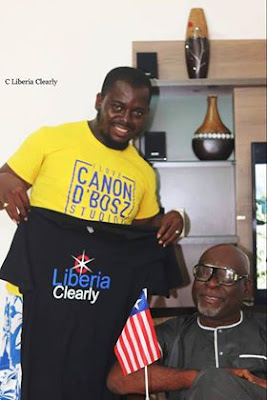 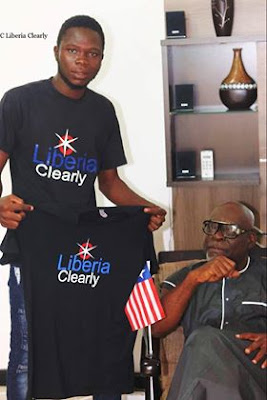 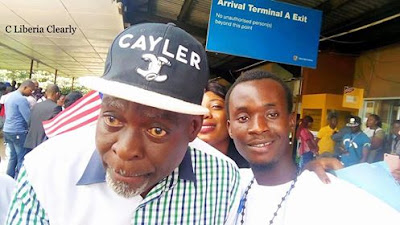