Liberia ex-warlord 'Jungle Jabbah' jailed for 30 years in US 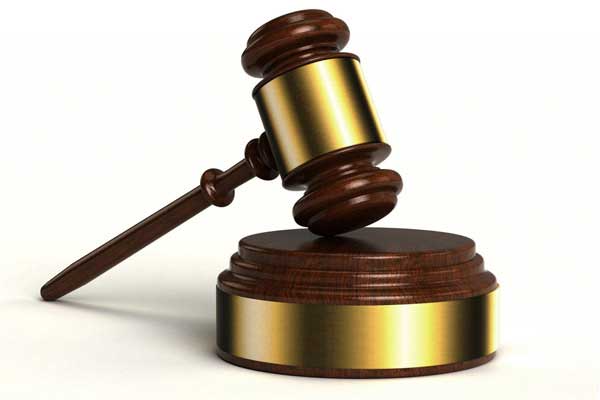 A Liberian former warlord Mohammed Jabateh aka 'Jungle Jabbah', whose forces committed murders and cannibalism during Liberia's civil war was sentenced Thursday to 30 years in US prison — for immigration-related fraud and perjury.
51-year-old Jabateh commanded the United Liberation Movement of Liberia for Democracy (ULIMO) and later ULIMO-K rebel groups, which engaged in killings, rapes, mutilation and cannibalism during Liberia's 1989-2003 civil war, according to prosecutors.﻿