There are a record 2,208 billionaires in the world, according to Forbes' 2018 rich list 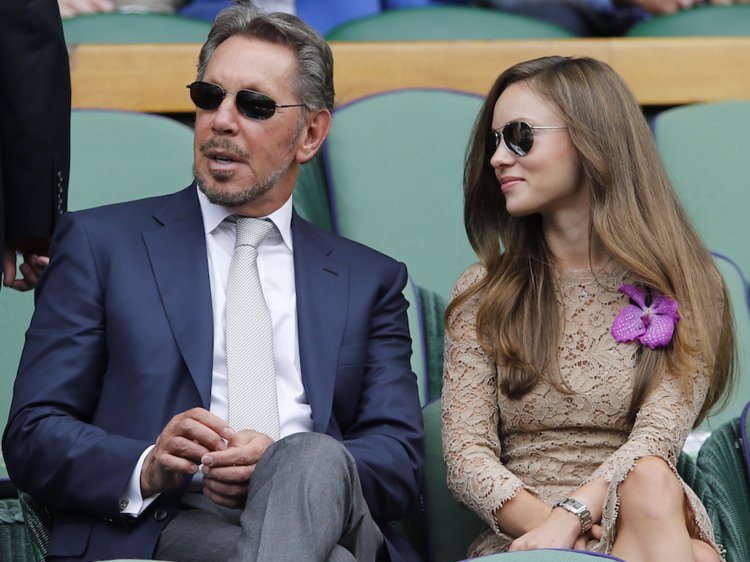