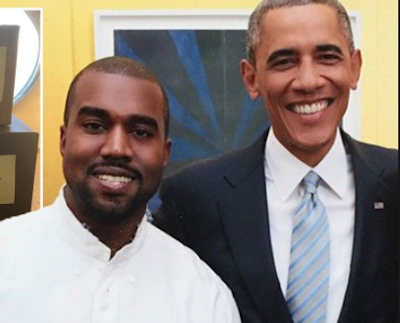 West who is a fan, supporter and friend of President Trump wrote, 'Obama was in office for eight years and nothing in Chicago changed. Claudio will be awesome when me and Chance build new homes in Chicago'.