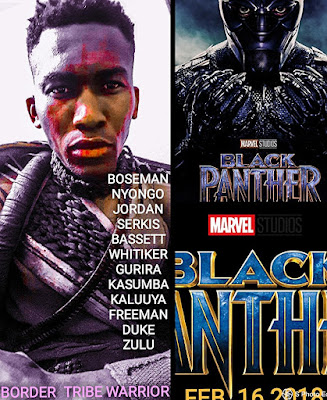 Perry Zulu, Jr. is one of the actors who have portrayed multiple characters in the Marvel Cinematic Universe.

Perry Zulu is an American actor/singer/dancer, born in Rhode Island, to Liberian-immigrant parents. He's best known for his role as Robert Lawrence in the upcoming film First Man 2018, and as Jacquavius in ATL Homicide 109 2018. He's also known for Bloated Minds 2014, To Love The Soul Of A Woman 2016, Sid Roth's; It's Supernatural 2017, and Dazzle: The Beginning as a writer and actor.