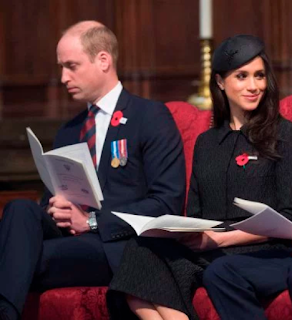 Prince Williams' third child must have kept him awake at night because the dad, who welcomed his third child on Monday, April 23, found it hard to stay awake on Wednesday as he attended the Anzac Day service at Westminster Abbey.
The second-in-line to the British royal throne was filmed struggling to stay awake during the service. At some point, sleep won and he nodded off beside his brother Prince Harry and his sister-in-law-to-be Meghan Markle. 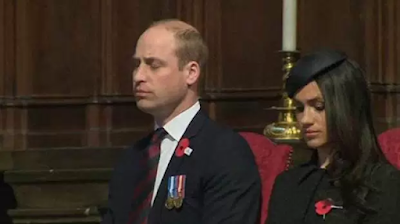 Well, who can blame him? Though a king in the making, he's human after all and these past few days have been hectic for him.
More photos and video below. 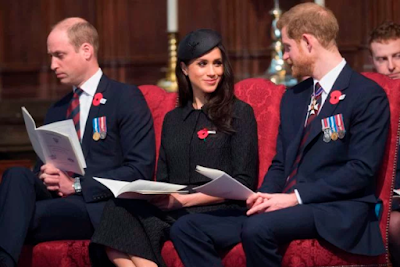 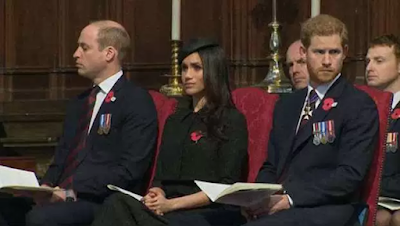 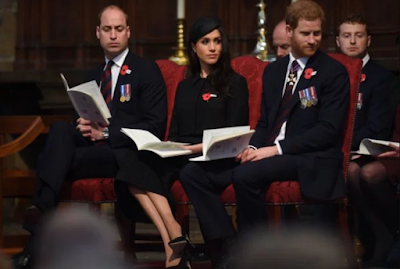