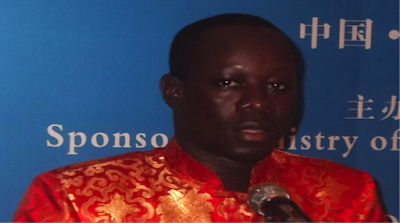 The  President of the Liberia National Student Union (LINSU) charged with rape has been discharged on safeguard following a court administering Tuesday, April 3, 2018.