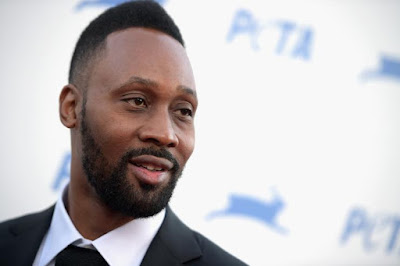 Recently, Wu-Tang member U-God put the de-facto group leader on blast in his memoir RAW: My Journey Into the Wu-Tang Clan.
After U-God accused RZA of "mismanaging the group," RZA opened up to Rolling Stone about the claims, in an attempt to defend his besmirched honor. Evidently, he feels like U-God is not being entirely accurate in his assessment. "Every man has a right to write a book," says RZA. "Some books are fiction and some books are nonfiction. Some are myths, some are fantasy, some are sci-fi – I don't know if this book falls totally in nonfiction."
He attempts the provide some closure to the open-ended narrative. "If Wu-Tang is a dictatorship, how does every Wu-Tang member have their own contract, their own career and have put out more albums without me than they’ve done with me?” A worthy question, to be sure. Yet one must wonder what prompted U-God to make the claims in the first place? Like many family squabbles, the problems are no doubt complex, and uniquely internal. Hopefully the men of the Wu can put aside their differences. It was supposed to be Wu Tang Forever.