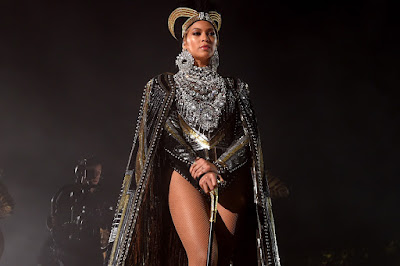 According to reports, Beyonce bought a century-old church for $850,000.
The building is located at 2930 Camp Street in New Orleans’s Garden District — coincidently, the same area in which Beyonce’s sister Solange lives. The church, which currently measures at 7,500 square feet, was originally built in the 1900s but has been reported as out of use due to the passing of several members.
A church in San Francisco recently held a Beyoncé-themed service, dubbed on Twitter as #BeyonceMass. According to ABC News, the service took place at the Grace Cathedral and targeted young women worshippers, with several songs from the singer’s catalog played during the sermon.