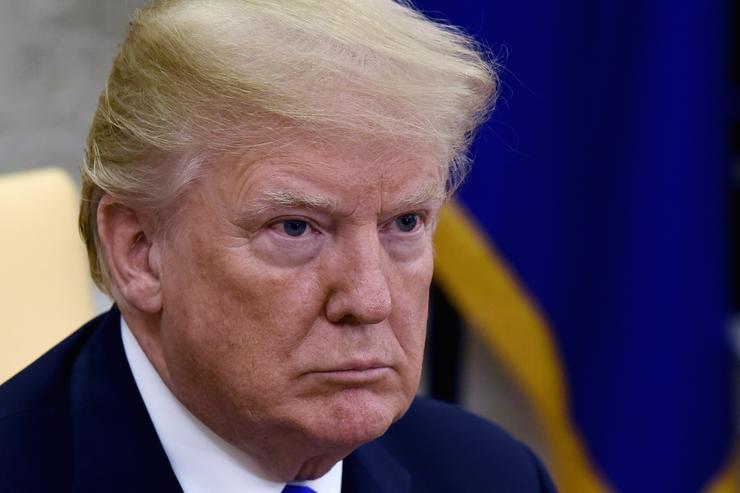 ﻿
POTUS 45 shared his thoughts on illegal immigrants during a roundtable at the White House yesterday with California officials who are against the state’s sanctuary cities policy. “We’re taking people out of the country, you wouldn’t believe how bad these people are.” Said Trump “These aren’t people, these are animals. We’re taking them out of the country at a level and at a rate that’s never happened before. [These are the] dumbest laws on immigration in the world. We’re gonna take care of it.”
What is a sanctuary city? According to CNN , the term "sanctuary city" applies to "jurisdictions that have policies in place designed to limit cooperation with or involvement in federal immigration enforcement actions. Cities, counties and some states have a range of informal policies as well as actual laws that qualify as "sanctuary" positions." Basically, the ones at the top are getting worried about the number of people migrating to California.
His “animal” reference came after Fresno County Sheriff Margaret Mims complained that state law forbids her from telling U.S. Immigration and Customs Enforcement about undocumented immigrants in her jail — even if she suspects they're part of a gang.
"California's law provides safe harbour to some of the most vicious and violent offenders on Earth, like MS-13 gang members putting innocent men, women, and children at the mercy of these sadistic criminals," he said.﻿