Spanish rapper on the run after 'terror lyrics' prison sentence 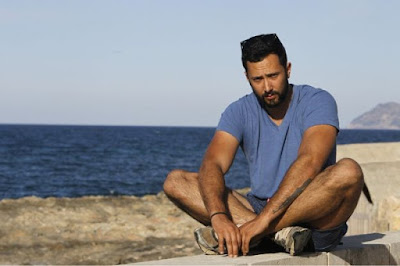 "Tomorrow is the day. Disobedience is legitimate and a duty. Here, no one surrenders," - the final words by Spanish rapper Valtonyc before he went on the run on Wednesday.
Now his whereabouts are a mystery.
An international arrest warrant has been issued.
The 24-year-old, whose real name is Josep Miquel Arenas Beltran, was due to begin a three-and-a-half year prison sentence on Thursday for producing lyrics the Spanish courts ruled glorify terrorism and insult the Spanish monarchy.
In one song Valtonyc rapped: "I want to send a message of hope to Spaniards: Eta is a great nation," in a reference to the Basque militant group.
"The king has a rendezvous at the village square, with a noose around his neck," he says in another.

The musician's appeal to the Supreme Court, on the grounds that he was protected by his right to freedom of expression, was rejected.
The defiant tweet, in which he calls Spain a "fascist state," has been retweeted almost 40,000 times and #FreeValtonyc was used to express support for the rapper, featuring in more than 350,000 tweets, largely supporting the musician.