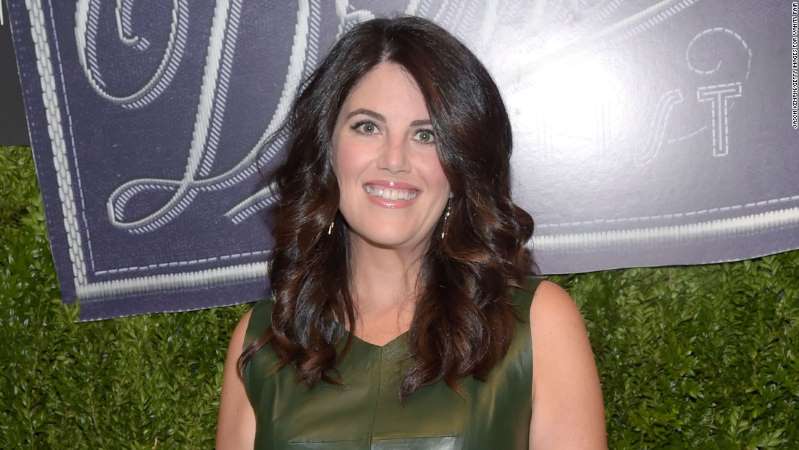 ﻿
﻿
A lifestyle magazine is apologizing after Monica Lewinsky said she was disinvited from its annual social change summit because former President Bill Clinton was attending.
"We apologize to Ms. Lewinsky and regret the way the situation was handled," Town & Country wrote on Twitter Thursday.
Lewinsky had posted cryptically on Twitter Wednesday, "dear world: please don't invite me to an event (esp one about social change) and --then after accepted-- uninvite me because bill then decided to attend/was invited."


"It's 2018. emily post would def not approve," she wrote, referring to the famed etiquette expert.
She added, "P.S. ...and definitely, please don't try to ameliorate the situation by insulting me with an offer of an article in your mag."
HuffPost reported Wednesday the magazine Lewinsky was referring to was Town & Country.
CNN has reached out to Hearst Magazines, the magazine's publisher, for comment.
On Wednesday, Clinton introduced March for Our Lives panelists, including Marjory Stoneman Douglas High School students Emma González and Delaney , at the magazine's fifth Philanthropy Summit held at the Hearst Tower in New York City.
The invite-only event was billed as bringing together "activists, game-changers, and leaders across the field of philanthropy, education, healthcare, and gun control."
Clinton's press secretary denied the 42nd president knew Lewinsky had been disinvited.
"President Clinton was invited to address the Town & Country Philanthropy Summit. He gladly accepted. Neither he nor his staff knew anything about the invitation or it being rescinded," Angel Ureña wrote on Twitter Wednesday night, referring to a report about the matter.
Lewinsky, now an activist against social media bullying, was a former White House intern whose affair with Clinton was central to the developments that led to his impeachment.
In light of the #MeToo movement, Lewinsky penned an essay in Vanity Fair in February, reflecting on the power dynamics of her affair with Clinton.
"Now, at 44, I'm beginning (just beginning) to consider the implications of the power differentials that were so vast between a president and a White House intern. I'm beginning to entertain the notion that in such a circumstance the idea of consent might well be rendered moot. (Although power imbalances—and the ability to abuse them—do exist even when the sex has been consensual.)," Lewinsky wrote.