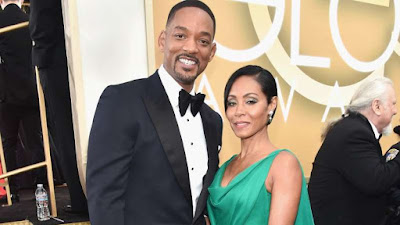 
Jada Pinkett Smith regrets dating her hubby, Will Smith, while he was still married to his ex-wife, Sheree Fletcher — and she told Fletcher so on the premiere episode of her new Facebook talk show.
The "Bad Moms" star, 46, invited Fletcher to be the first guest on her new series,"Red Table Talk," and the two got candid about their rough start together.


"Because I did not understand marriage, I did not understand divorce, I probably should have fell back," Smith reveals during the emotional segment.
"You think?" Fletcher jokingly responds.
When Smith met her future husband, the "Men In Black" star, 49, was still married to Fletcher and they had a 3-year-old son, Trey.
Now, more than 20 years later, the two women are part of a close-knit blended family — which includes Smith's children with the actor, Jaden, 19, and Willow, 17, — but they admit it took time. 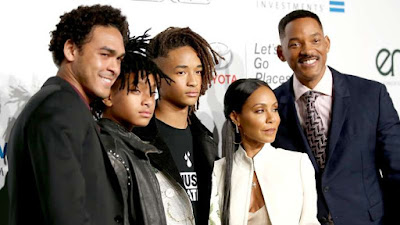 
Fletcher shared the painful memory of young Trey meeting Smith for the first time and really liking her.
"So Trey comes home and I said, 'How did you like Miss Jada?' He said, 'I really liked her, Mommy,'" Fletcher said. When Smith begins to cry, Fletcher reaches for her and says, "Thank you for loving my baby."
The "Girls Trip" star recently told People she felt strongly about having Fletcher as her first guest for the shows's premiere, which doubles as a special Mother's Day episode.
"I thought it was important to have that conversation because she was my entry point to motherhood. I was co-mothering with her," she said. "At that particular time, before (having a blended family) was popular, before it was even an idea, we were trying to create something that we had never experienced."﻿