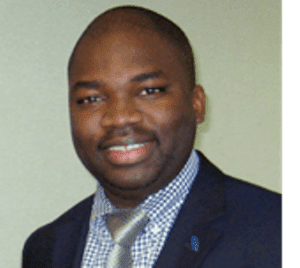 Djibril Kanazoe is a renowned Burkinabe contractor who loaned President George Weah a private jet.  This is not Mr. Kanazoe first time showering a seating president with gifts.  He gifted Ghanaian Former President John Dramani Mahama a Ford Expedition vehicle in appreciation of a contract.
During the an investigation on these allegations, it was discovered that Mr. Djibril Kananzoe used undue influence to get contracts and paid bribes to some Ghanaian officials, allegations he denies. Djibril Kanazoe is the contractor who built the $650,000 Ghana Embassy fence wall in Burkina Faso. He is also the only African contractor who won part of the contract on the Eastern Corridor Road Project, one of the biggest road projects ever to be undertaken in Ghana.