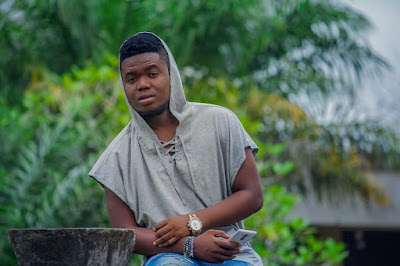 The ups and downs among Liberian musical artists in the musical industry these days are becoming a constant news on social media and others news outlets but CIC has just dismissed his role in a beef with others artists.

The MTN Ambassador through a post on facebook stated that his lines ("They on tramadol and codeine still we can't feel them") in his recent single that saw him featuring  Bucky and JB was not meant to bring him in beef with any artist but rather to spread information about his dissatisfaction over the stand Liberian youths are taking over drugs abuse.

Both the profile and cover picture of the Ambassador are currently occupy by the wordings (Say No To Drugs), and this show how desperate CIC is about his message against the intake of drugs be spread out.

Maurice Gayflor who goes by the Stage name CIC cleared speculations over his role in the beef saga between him and Revoluxon Rocky.

The screenshot below can rightfully show CIC view about his beef saga. 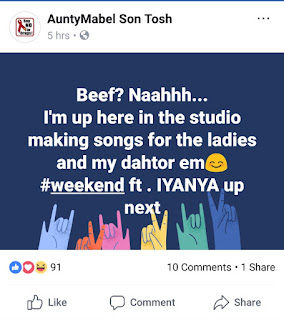