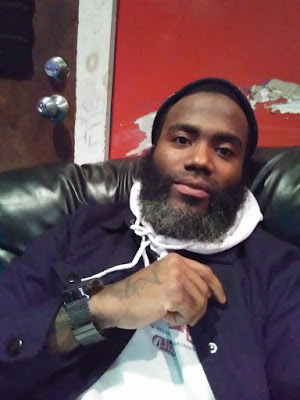 Bucky Raw through a facebook post recently promised his supporters a new music. The information contained from the artist is now trying to come to light, as alert also came in from his manager.

Liberia King George whose happen to be the manager of the Trapco artist, recently through a facebook post authenticated the statement of his client, but this time with a bit of details. Liberia King George alerted supporters that 'Womii (Biker)' Bucky new single from the album CS2 which was produced by Starks Vader will be dropping anytime soon along with it's video.

On May 9, 2018 the manager in a confident mood through another social media post made it known to the public that any moment from now, his guy will be in Canada and Australia . What happens to be the purpose of the trip is yet to known.

Keep your eyes on C Liberia Clearly for more updates about Liberian celebrities.