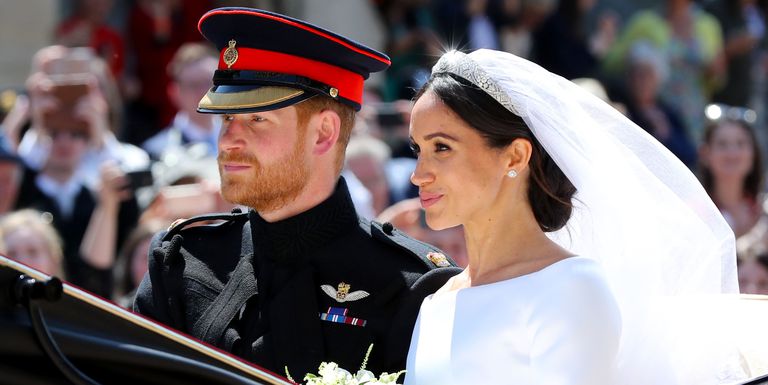 
Prince Harry and his wife Meghan Markle, got married over the weekend in a royal wedding that had as many guests attending but many more eyeballs around the world viewing.
The Duke and Duchess of Sussex, according to Kensington Palace had decided that anyone who might wish to mark the #RoyalWedding considers making a donation to charity, rather than sending a wedding gift.
The Palace subsequently released the list of seven charities that donors could pick from to assist. Governments and individuals have so far been making donations.

"This funding will help save the lives of mothers and babies in Sub Saharan Africa."

One donation that has caught our eyes is that of Wales. The country’s £1,500 donation will be made to a Welsh charity Life for African Mothers, the BBC reported last Friday.
The amount will fund trip for a Welsh midwife likely to travel to Liberia, to train up to 30 local midwives. The aim is to teach them ways of making pregnancy and child birth safer.
“This funding will help save the lives of mothers and babies in Sub Saharan Africa,” First Minister Carwyn Jones said.
Markle, a former actress has previously campaigned for the United Nations on topics such as gender equality and modern slavery. Prince Harry also has a lot of charity work under his belt especially in southern Africa.


About Life for African Mothers

Life for African Mothers has been supporting hospitals in Sub-Saharan Africa for 12 years and, during this time, there has been a significant fall in the number of women who die while pregnant or giving birth.
The charity provides medication to treat post-partum haemorrhage, and runs midwifery training to help local midwives improve care for both mother and baby.
Angela Gorman, the head of Life for African Mothers, said the charity would most likely send one of its volunteer midwives to Liberia this autumn or winter.

The Duke and Duchess of Sussex have asked that anyone who might wish to mark the #RoyalWedding considers making a donation to charity, rather than sending a wedding gift.

Take a look at the seven charities chosen by Their Royal Highnesses: https://t.co/K9bgolanZ4 pic.twitter.com/yWtujm9V5R
— Kensington Palace (@KensingtonRoyal) May 19, 2018