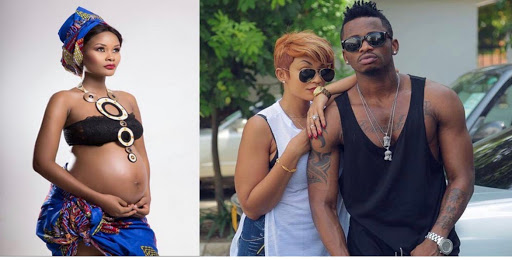 Mobetto who named her son after Diamond, spilled beans on an interview with Clouds FM, admitting  he cheated on his celebrity partner Zari with her.

The conversation shows Zari reaching out to Mobeto on Instagram DM inquiring about the relationship between her and her man. She calls her out as a home wrecker, who will never get the main woman position, as her job is to go after men that are taken. 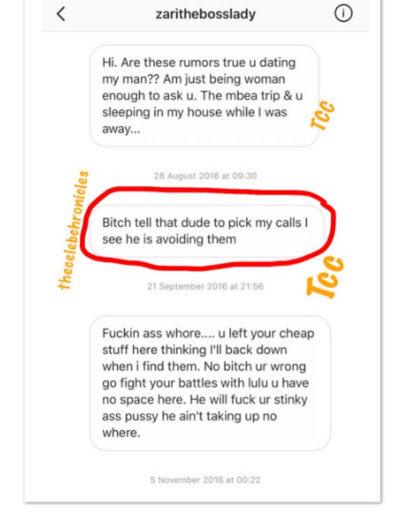