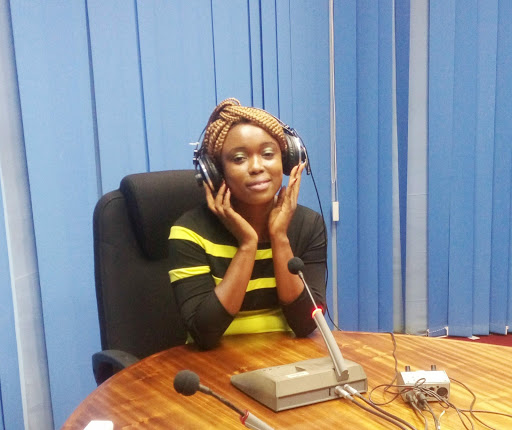 Congrats to Martina Brooks, winner of WAfricawards On Air Personality award. Check out her appreciation speech posted on her social media page this morning: 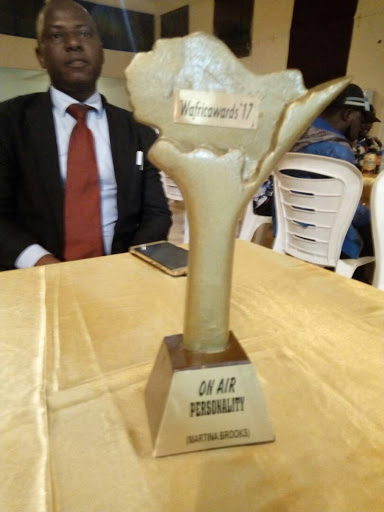 The process started in August and we were to be voted for during the first phase, during which the top five finalists would’ve made it to the next phase. With your overwhelming support, I ended the first phase with the highest number of votes. During the second phase, each was asked to send his or her profile and that the panelists would’ve come up with their final winner. Again, our team put together an impressive one highlighting our achievements over the years.

We were then invited for the awards ceremony on Sunday, September 17, 2017 in Lagos, Nigeria, but due to my distance, I was unable to attend. However, the Liberian Embassy was contacted and I was represented by the Vice Chairman of the Organization of Liberian communities in Nigeria, Mr. Abubakar Sidiki Kanneh and two other members, Madam Arpue Adora Marvey and Collins Prince. Thanks so much Mr. Nat Bayjay.

Thanks to everyone for the support. You guys showed me so much love than I deserve. The award belongs to all of us because Liberia has won.

Congratulations to Liberia. I dedicate this award to God almighty.

I also want to dedicate it to Mama Liberia, to my family, and to the memory of Quincy B. Thanks West Africa.

Proud winner of the West African On Air Personality awards. God gets the glory.