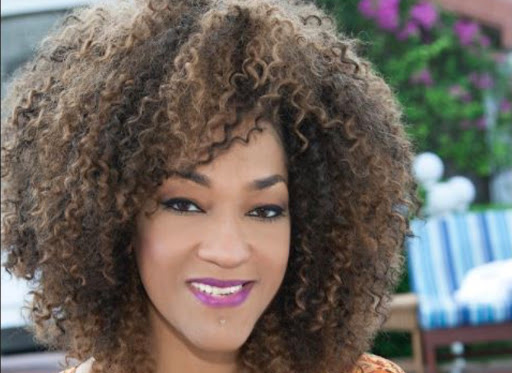 Business woman and one of the children of late billionaire businessman Olorogun Michael Ibru, Elvina Ibru has revealed some of the qualities she desires in a man.

Sunnewsonline, the mother of one, who had previously admitted she doesn't want to get married and only wants to date younger men, stated that she is celibate and presently without a man.

'Hmmm… The ones that they never have (laughter). People say it is not about the looks but the heart and I say that is nonsense.

'The first thing you see is the physical appearance. I like tall dark men and I don’t like those with potbellies. As far as character is concerned, honesty is important no matter how much you have, if you made your money dis-honestly I no fit follow you.

'For instance, if you are doing 419, it won’t happen. Honesty in your relationship is important, I always tell guys, maybe they think I am joking. Try and be open.' 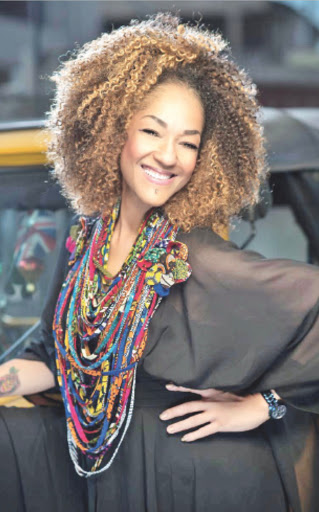 'If you have been messing around with a girl, tell me. If for instance, you play away match don’t hide it and don’t deprive me of sex because you know I will begin to worry you about myself.

‘Is it that this guy does not love me anymore?’ Just tell me ‘babe, I mess up-o, see wetin happen.’ I would say ‘oya come, make we go see doctor first, let us go and look at the case’ and after that, we can talk about it because what I need from a man is a best friend.

'You have to be my best friend and in order for that to happen, you have to be open and honest with me so we understand each other.'

'So if for instance, I am dating you now and someone sees you with a girl and then she comes to me and says ‘I saw Tony the other day with a chick, I would say ‘yes, she was wearing a short red mini skirt, high heels, her hair was dreadlocked, any problem?’

'I don’t like people being involved in my relationship but please, don’t make me look stupid so tell me first so I go know how to arrange myself when those wicked people that want to spoil the matter come around.'

'Generosity is very important. Honesty is also important and also he must be God-fearing in whichever religion he is. I am a very liberal person. I can date a Muslim, a Buddhist probably but they have to understand my love for God.'

'There is love in a lot of religions but as Christians, we preach love but we don’t act it so yeah, he must have the fear of God, preferably a Christian.'