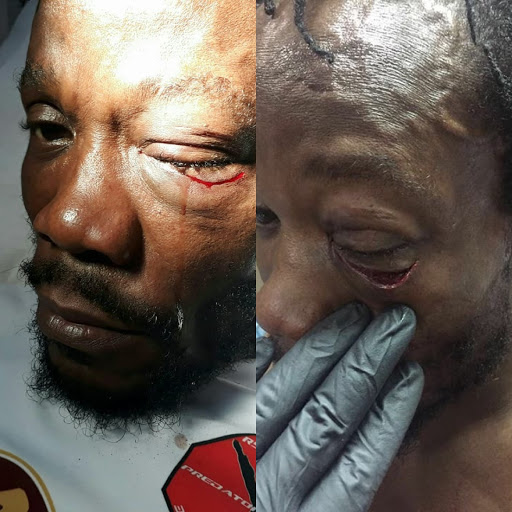 According to Jerome, originally he was to fight Yodsanan Sityodtong of Thailand, another flyweight fighter, but Yodsanan fell sick 6hrs before the fight.  Jerome was given the option to fight a new opponent, Thai Rithy, a featherweight. 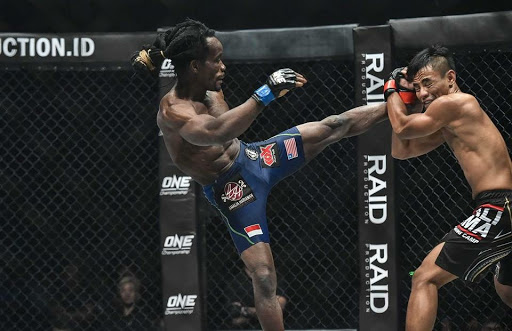 The fighter who had been training with his team n coaches for over 2 months, to fight Yodsanan, was advised by his coaches and manager not to fight a new opponent, but he did and lost  the fight in round 2. 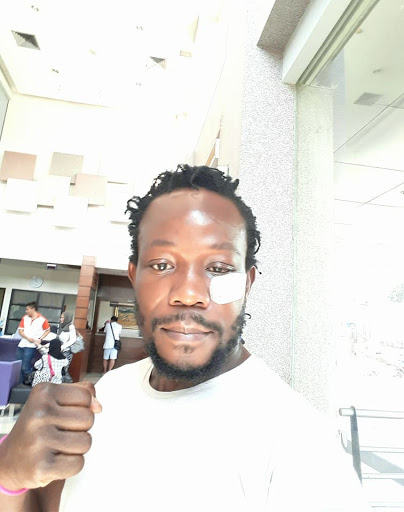 Jerome S. Paye is recovering well.  The fighter posted the above photo with this caption:

FACE OF A WARRIOR...Just after 6 days of Recovery this is How A.K.A.RAPID STRIKE THE PREDATOR LOOKED...

I AM COMING BACK VERY VERY VERY STRONG AND WILL NOT CUT ANY WEIGHT WILL FIGHT AT MY NORMAL WEIGHT AT 64 KG ..

Jerome S. Paye has won many fights over the years.