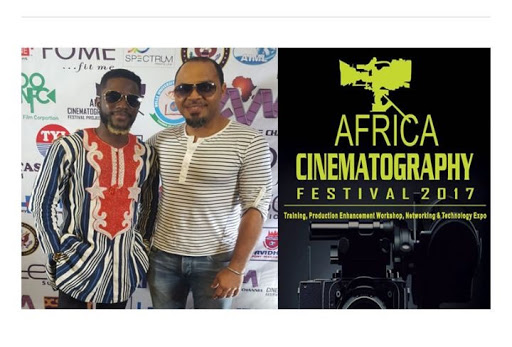 E Owusu Dahnsaw, a Liberian movie actor, has been unveiled as Liberia’s Brand Ambassador to the Africa Cinematography Festival .

The Liberian actor whose stage name is ‘Major Dahnsaw’ was signed as a brand ambassador in Lagos, Nigeria earlier this week at an official press conference and unveiling ceremony at the prestigious Eko Hotels and Suites on Victoria Island.

The ACF is a training, production enhancement, networking, technology & film expo that “unites Africa through the arts of cinematography”.