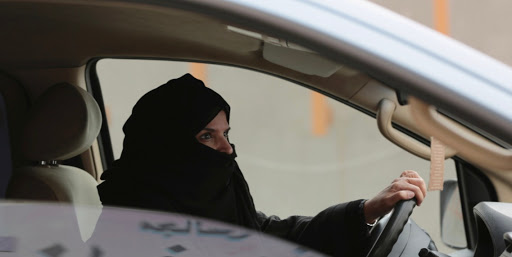 Women will be allowed to drive for the first time next summer in Saudi Arabia, the ultra-conservative kingdom announced, marking a significant expansion of women's rights in the only country that banned them from getting behind the wheel.

While women in other Muslim countries drove freely, the kingdom's blanket ban attracted negative publicity for years. Neither Islamic law nor Saudi traffic law explicitly prohibited women from driving, but they were not issued licenses and were detained if they attempted to drive.

Prince Khaled bin Salman, Saudi Arabia's ambassador to Washington and the king's son, said Tuesday that letting women drive is a "huge step forward" and that "society is ready."

"This is the right time to do the right thing," he told reporters in the U.S.

Women will be allowed to obtain licenses without the permission of a male relative.