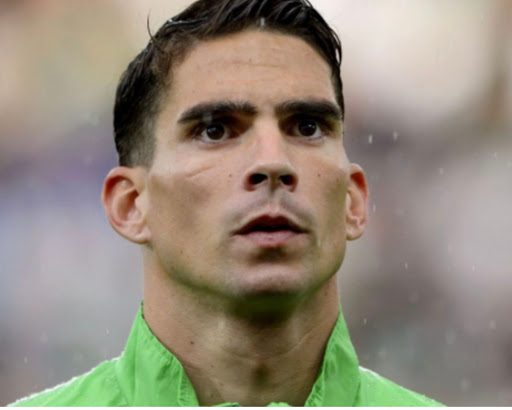 Algerian defender, Carl Medjani has retired from international football. The 32-year-old made 56 appearances, scoring three goals, and made headlines at the 2014 World Cup in Brazil.

Confirming his retirement to BBC Sport, Medjani said, 'I was immensely proud to wear the Algeria colours, but the time has come to give others a chance to do the same, I will continue to support my country as a fan and wish the team all the best'.

Former Algeria manager, Vahid Halilhod?i? described him as 'someone you can trust with your life to give his best in an Algeria shirt'.

His last appearance for Algeria came as a late substitute in June 2017's 1-0 victory against Togo in a 2019 African Cup of Nations qualifier.