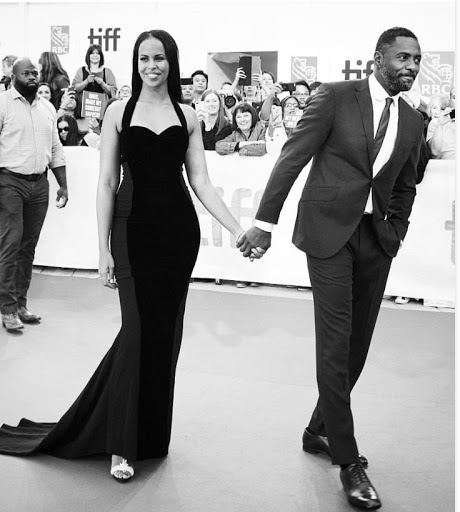 Idris Elba has a new bae. According to reports, the 45-year-old actor is dating a 29-year-old woman named Sabrina Dhowre. Sabrina is an actress and model, who was crowned Miss Vancouver in 2014.

The pair seem to be making their relationship public. Over the weekend, Idris took Sabrina as his date to promote his new film “Molly’s Game” at the Toronto International Film Festival. 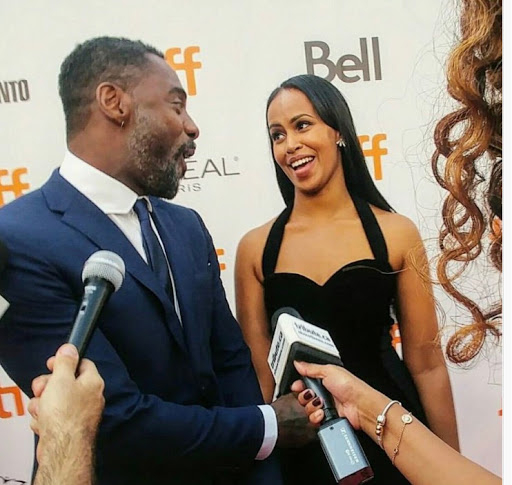 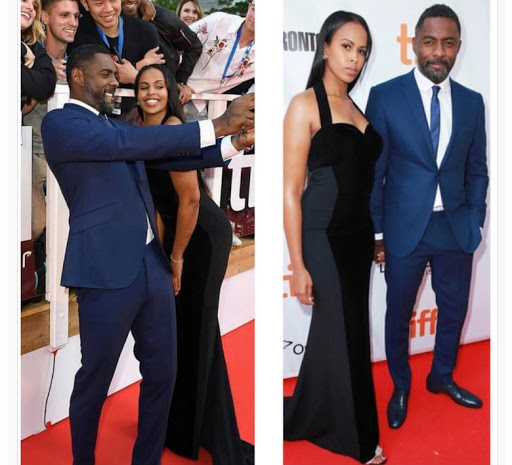