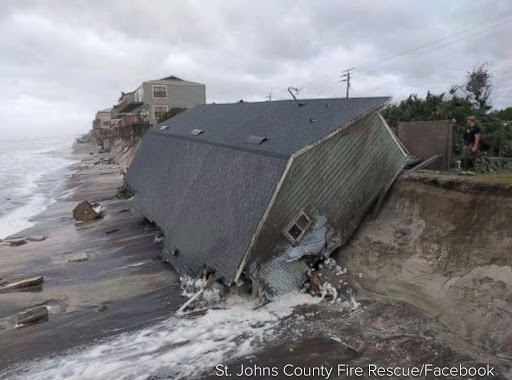 According to ABC news, Irma caused at least 11 deaths and left some 6.7 million people without power in five states.

Irma, which was downgraded to a post-tropical cyclone Tuesday morning, was bringing "generally moderate rain" to a wide swath of the southeast and Tennessee and Ohio Valleys, according to the National Weather Service.

Irma tore a path of destruction across the Caribbean and up Florida before breaking up on Tuesday.

As of early Tuesday, Irma was about 65 miles southwest of Atlanta, moving north-northwest at 15 mph with sustained winds of 35 mph. The storm is expected to continue to weaken as its center continues to move northwest. A tornado watch across parts of the Georgia coast, including Savannah, and South Carolina has been cancelled.

Irma brought heavy rain and wind to Atlanta on Monday night. A wind gust of 64 mph was reported in Atlanta on Monday afternoon and heavy rainfall was recorded across the Southeast. Brunswick, Georgia recorded over 6 inches of rain Monday and Beaufort, South Carolina registered nearly 5.9 inches. 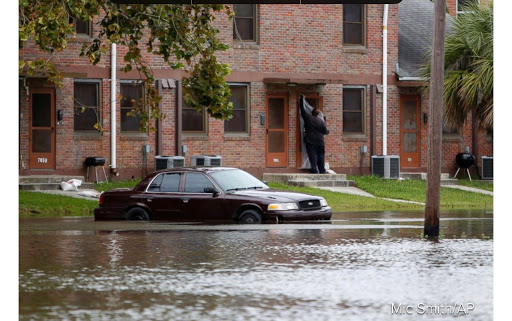 Monday morning, water raced through the streets of Jacksonville, Florida, bringing record levels of storm surge along the coast and inland rivers. 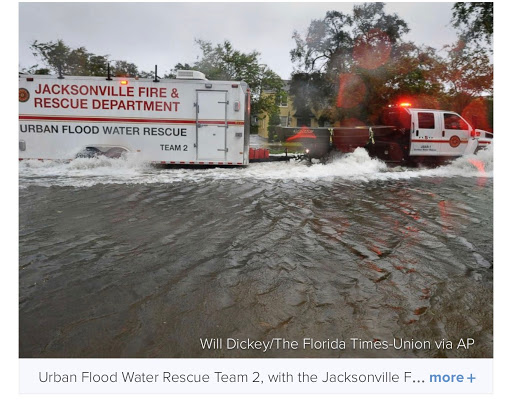 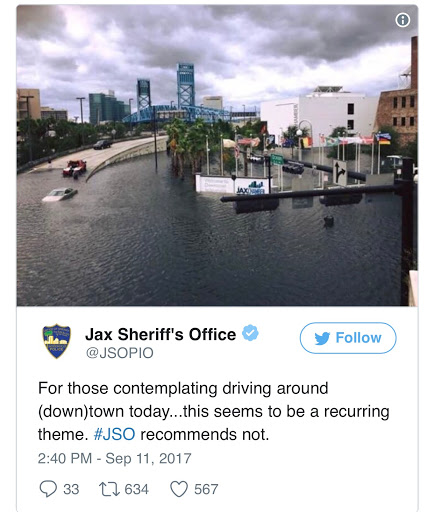