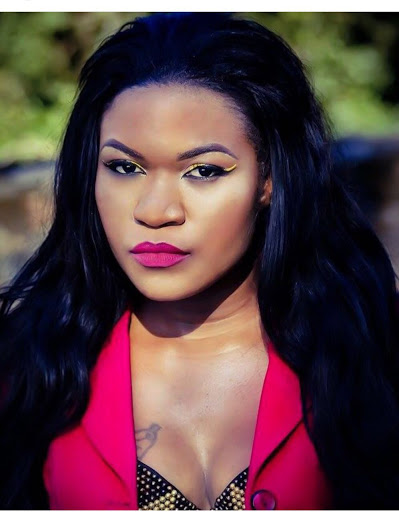 Radio diva Master Queen, host of the popular talk show Masque231, has finally resigned from Capitol FM, less than a year after joining the institution. 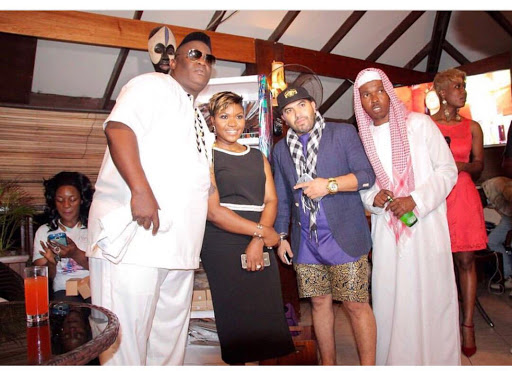 The award-winning radio personality is expected to return to Hott FM, her former employer, to take on a big role as the host of a new show, which remains unnamed. 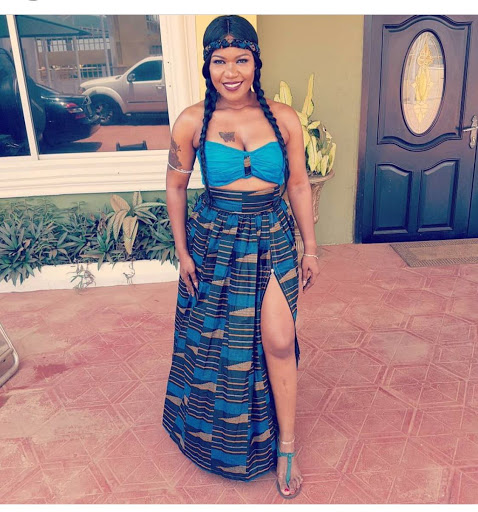 Master Queen said leaving Capitol FM was a difficult decision that was done in good faith and in a quest to advance her career to another level. She promised to maintain a cordial working relationship wit Capitol FM.

“It pains my heart to go but I remain grateful for the opportunity they provided me to work with them which helps me to gain immeasurable experience. They offered me the opportunity to step out of my comfort zone and explore the opportunity which turned out to be a very fantastic decision in hindsight.

“We are all one big media family and Liberian ambassadors and hope that we will continue to work together to bring Liberian music to the mainstream and support homegrown talents, as well as Liberian talents in the Diaspora.

“Although I will be taking on a role, I will still remain an active player when it comes to promoting entertainment so this move back doesn’t change anything but fulfills my promise of heeding the call to serve when called upon,” said Master Queen, who just returned from Nigeria. 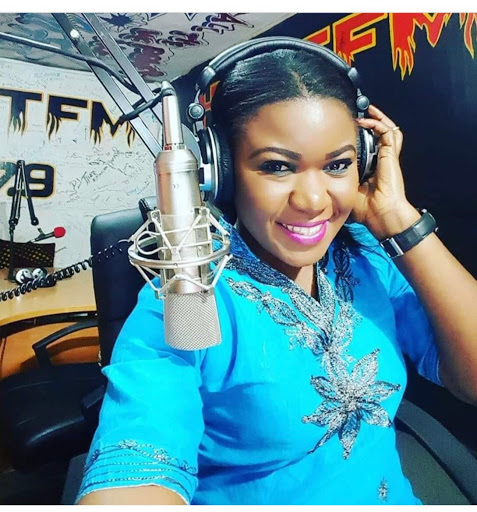 Meanwhile, during Master Queen’s stay in Lagos, Nigeria, she attended the West Africa Citizens Awards as host of the event. The award seeks to celebrate and showcase the wealth of entrepreneurship, talent, commitment, enthusiasm, and ambition among West African citizens.

Although she has not officially confirmed this, according to our source, Master Queen will be returning on air at Hott FM in three weeks. She, meanwhile, thanked her fans for their continued support.