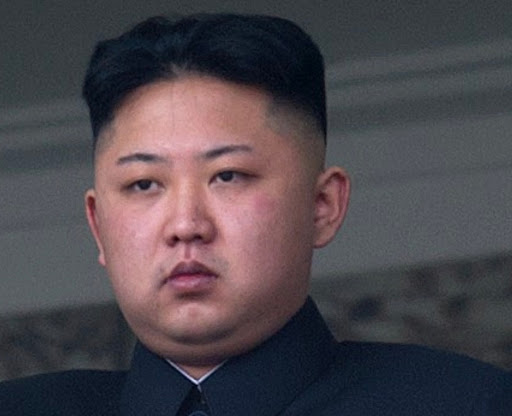 The earthquake occurred about 50km from a nuclear test site just as previous quakes have occurred during weapons' tests.

Chinese seismologists said it was a "suspected explosion". But South Korea says that it could be a natural quake not caused by a nuclear test. North Korea carried out a massive nuclear test on September 3, 2017 which has been widely condemned at the UN.

According to South Korea's meteorological agency, the latest quake was recorded at a depth of 0km in North Hamgyong province, home to the Punggye-ri nuclear site. It said it believed the quake was natural because the specific soundwaves generated by artificial earthquakes were not detected.