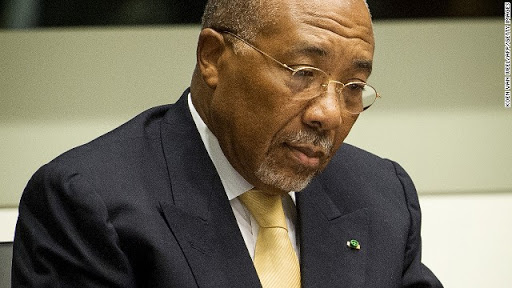 Within the last few days, the European Union and the United States Congress Foreign Affairs Committee addressed concerns about Charles Taylor agenda being returned to Liberia.

The European Union Embassy in Monrovia informed FrontPage Africa that as part of terms, on which Taylor was jailed, he is not supposed to meddle in Liberia’s politics and he is therefore being monitored to ensure adherence the terms and conditions of his sentence.

The European Union is not the only member of the international community concerned about ex-President Taylor’s return to Liberia. Last week, the United States Congress Foreign Affairs Committee Wednesday conducted hearing into “The Future of Democracy and Governance in Liberia” recalling Liberia’s emergence from ruthless civil war orchestrated by Taylor.

Ed Royce, Chairman of House Foreign Affairs Committee said “We remember the horrors of Charles Taylor, his brutal regime in Liberia, and his support of the vicious rape, mutilation, and murder of tens of thousands of people in Sierra Leone and the region."