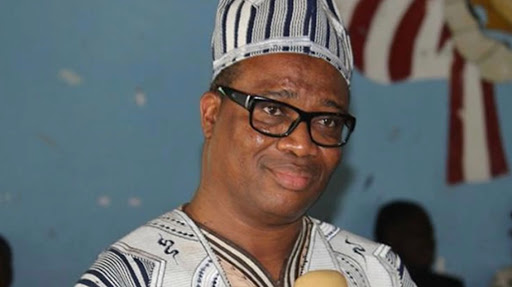 The standard bearer and political leader of the Movement for Progressive Change Simeon Freeman has been sued for US$1 million in damages by the Deepening Democracy Coalition (DDC), organizers of the just ended Presidential debate. 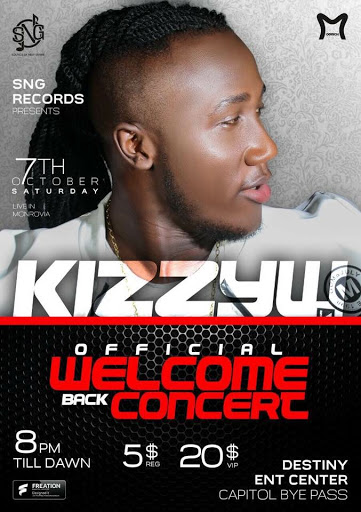 Monrovia - The standard bearer and political leader of the Movement for Progressive Change Simeon Freeman has been sued for US$1 million in damages by the Deepening Democracy Coalition (DDC), organizers of the just ended Presidential debate.

The damages action which was collectively filed by Liberia Media Center (LMC), Center for Media Studies and Peacebuilding (CEMESP), Center for Transparency and Accountability of Liberia (CENTAL), Liberia Women Media Action Committee (LIWOMAC) who are all members of the DDC.

According to the complaint against Freeman, he caused to be published by media outlets an allegation that organizers of the Presidential debate attempted extorting US$10,000 from him to allow his participation.

The damages for libel suit, according to the complaint, states that he allegedly assassinated the character of the organization and its organizers.

Freeman was challenged by the group to produce evidence of the extortion and his ‘failure’ thereof led the instituting of the libel suit.

According to the complaint, rule and guidelines established for deciding which candidates to invite to the Presidential debates they hosted required the conduct of opinion polls to determine the top six candidates.

“At no time any Presidential candidate requested to make any financial or any other contributions to any of the debates or the plaintiffs’ other activities,” the complaint noted.

“Plaintiffs say at no time did nay of its members contact defendant or anyone linked to the defendant to request any monetary contribution or extort any bribes from defendant for allowing defendant to participate in plaintiffs’ second Presidential debate or for any other purpose,” the complaint further noted.

The DCC believes and included in their complaint that Freeman harbored hatred and malice against them because of his exclusion from the first Presidential debate held on September 17, 2017.