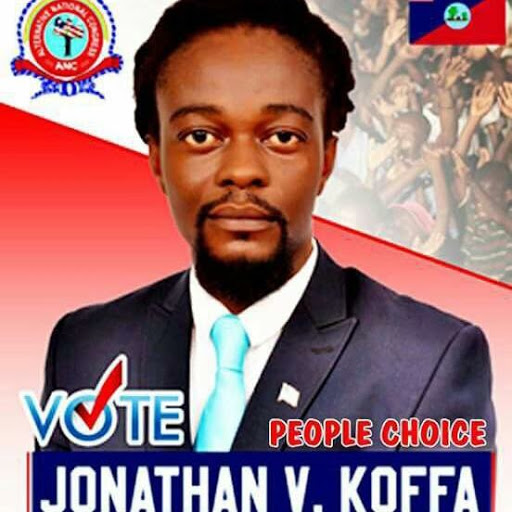 According to Front Page Africa, Police Spokesman Sam Collins has confirmed that Jonathan Koffa, alias Takun J, has been released from police custody. Takun J was arrested a day ago during a police raid in central Monrovia. Collins said the music icon and representative candidate for Montserrado County District 8 was at the wrong place at the wrong time, but could not be linked to any criminal activity.