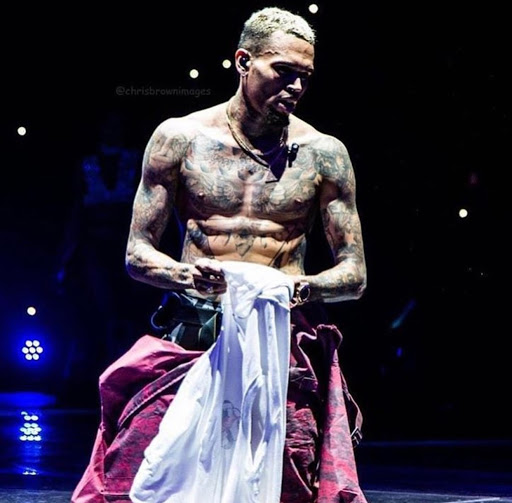 Chris Brown can now put his Las Vegas civil lawsuit behind him, as TMZ has reported that he and singer Liziane Gutierrez have officially settled the case.

Gutierrez filed charges against Brown in February 2016 after she claimed she was assaulted by the singer and members of his entourage.

Gutierrez says Brown punched her in the eye and took her phone after she attempted to take his picture at a private party in Las Vegas. Shortly after the incident, Brown posted a video to his social media page denying the assault ever occurred. Brown also stated the accuser was "too ugly" to be granted access to his private Las Vegas hotel party, where she says the incident took place.

Brown stated in the video: "Obviously, somebody is looking to get a check or start some shit," he said. "I don't know this old lookin' bitch. This bitch is old, like dusty. Look at her in the Jason Derulo video. Like she came to Vegas, she probably came to my room and was too ugly to get in."

All criminal charges against Brown were later dropped.

Though the official amount of the settlement has not been disclosed, sources close to the case say its somewhere around $70,000, while others sources tell TMZ the settlement amount was much less. Either way, both parties can now put the drama behind them.

Brown's much-anticipated double-album Heartbreak On A Full Moon is slated to arrive this Halloween, October 31.