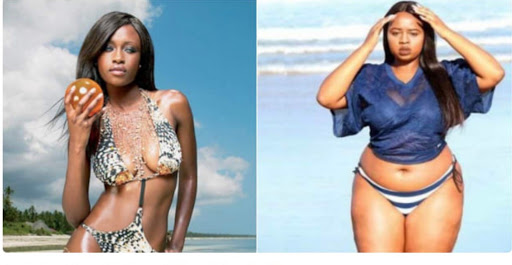 "I can be fat and still be out of your league." 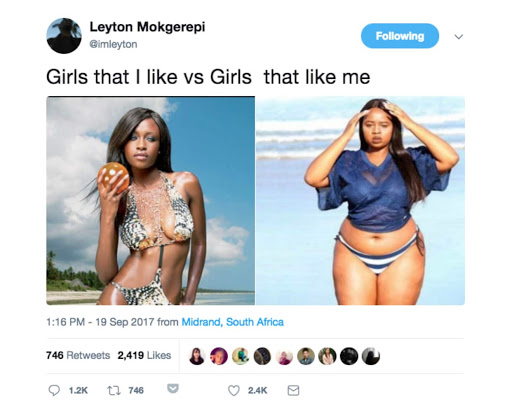 She only found out about the tweet when someone tagged her in it. She decided "he had to know his place," Legobane told BuzzFeed News.

"So I decided to reply because I felt he was being rude," she said.

People are already nominating it for "best clapback of 2017." 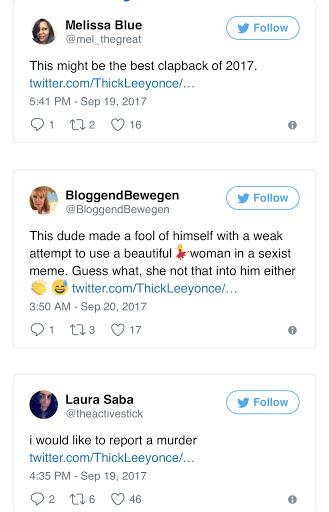 And people are just straight-up obsessed with Legobane now. 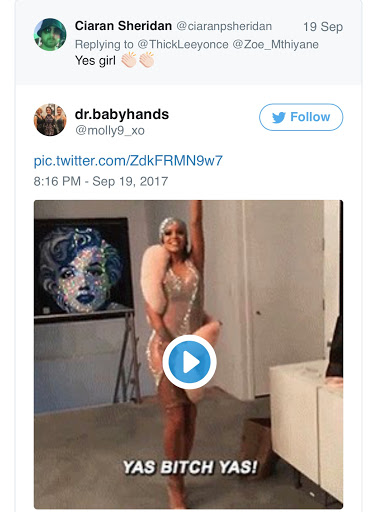 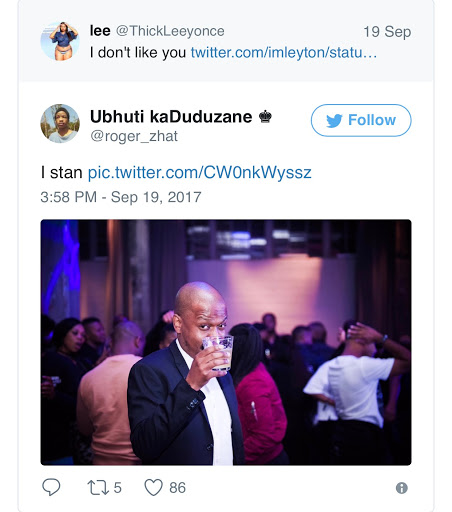 In the midst of his epic dragging, Mokgerepi tweeted Legobane's photo again — this time calling her "girlfriend goals," in what appeared to be an effort to walk back his original tweet. 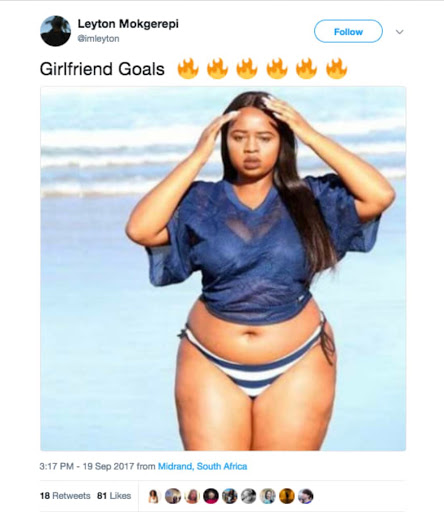 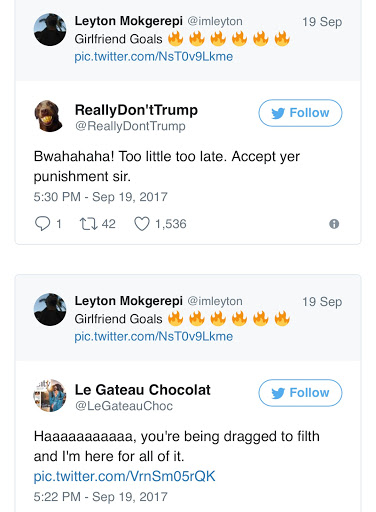 And what about the other woman in the tweet, you may ask? Oh, she found the tweet. And she, too, was having none of it.

The second woman in the tweet, Joëlle Kayembe, told BuzzFeed News she is "super proud" of how Legobane responded — and she did not take her inclusion in the tweet as a compliment.

"It was not a well thought out compliment, if that is what he was trying achieve," Kayembe told BuzzFeed News. "And to use one woman's picture (mine in this case) to body-shame another is just rude and unnecessary!"

Legobane said she's been "overwhelmed by the love" and has been getting messages from women saying her body positivity has inspired them to love their own bodies. 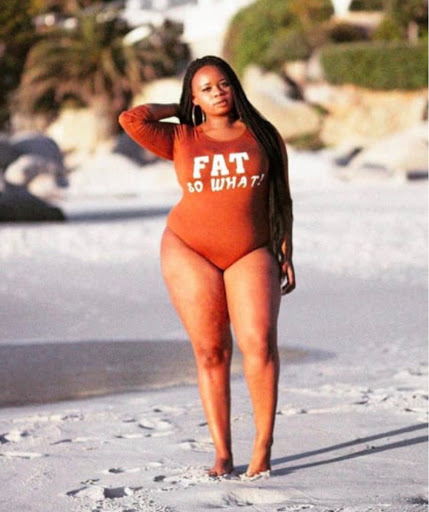 "It means a lot to me that I can change someone's perception about their physical appearance by loving my own," she said.

And she has one more thing to say to the guy who tweeted her photo. 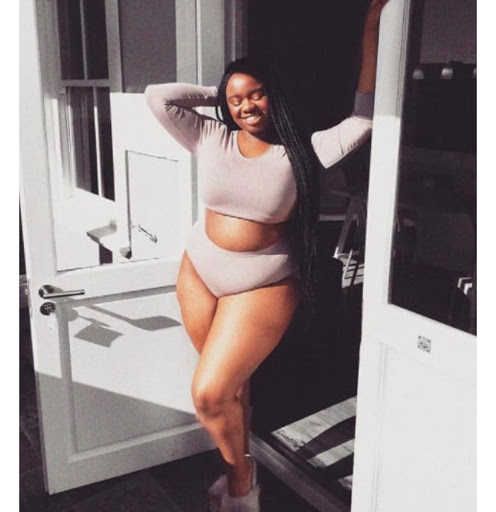 "I hate it when men think that fat girls are desperate and that we like every other guy 'cause 'we don't have options,'" she said. "It's utter nonsense."

"I can be fat and still be out of your league."