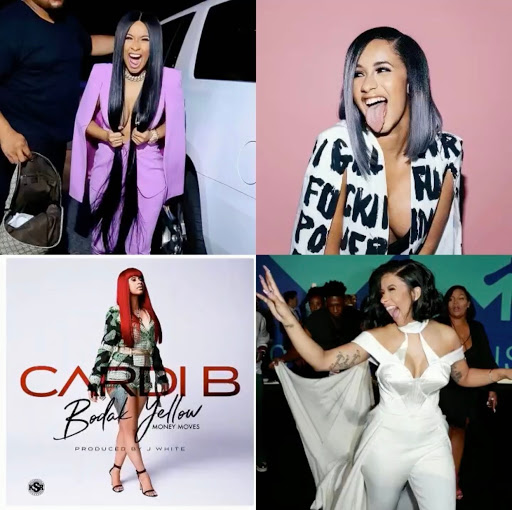 Rapper Cardi B has become the first female rapper to reach no 1 on the Billboard top 100 without any other billed acts since Lauryn Hill in 1998.

The 24 year old real name Belcalis Almanzar becomes the first female rapper to top the Billboard Hot 100 chart without the assistance of any other credited artists in nearly 19 years, as her debut hit “Bodak Yellow (Money Moves)” rises from No. 2 to No. 1 on the latest chart (dated Oct. 7). All charts will update on Billboard.com tomorrow (Sept. 26). 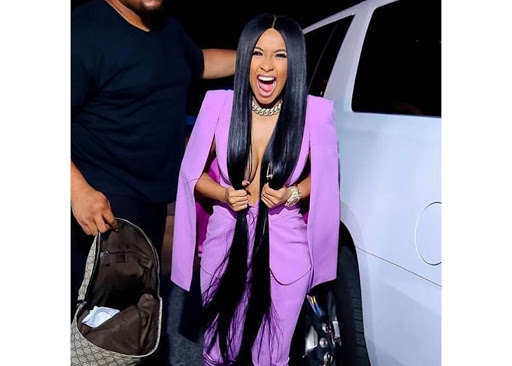 “Bodak Yellow,” released on The KSR Group/Atlantic Records, makes Cardi B just the second female rapper to top the Hot 100 without any other billed artists, following Lauryn Hill’s first solo Hot 100 entry (apart from the Fugees), “Doo Wop (That Thing),” for two weeks beginning with its Nov. 14, 1998, debut at No. 1.

Cardi B is the fifth female rapper ever to lead the Hot 100 at all. After Hill, Lil’ Kim ruled for five weeks in 2001 with Christina Aguilera, Mya and P!nk on “Lady Marmalade”; Shawnna reigned as featured on Ludacris’ “Stand Up,” which topped the Dec. 6, 2003, chart; and Iggy Azalea’s introductory Hot 100 hit, “Fancy,” featuring Charli XCX, led for seven weeks in 2014. 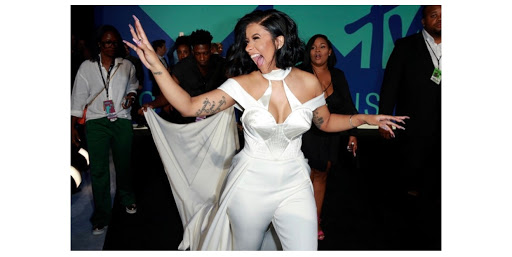 Cardi B is also the first female soloist to top the Hot 100 with a debut track unaccompanied by another artist since Meghan Trainor, whose “All About That Bass” led for eight weeks beginning Sept. 20, 2014.

Her breakthrough hit also spends a sixth week at No. 1 on the Hot Rap Songs chart and a fourth frame atop Hot R&B/Hip-Hop Songs.

Cardi who started off as a stripper an ‘adult dancer’ became popular on Instagram for her real, down to earth banter which landed her a spot on ‘love and hiphop’ Newyork reality show. The rapper who has in the past stated that she became a rapper primary to make money after she quit ‘adult dancing’ has now became the most successful cast member from the show. She has also gotten nods of approval from several celebrities including Beyonce and Rihanna. 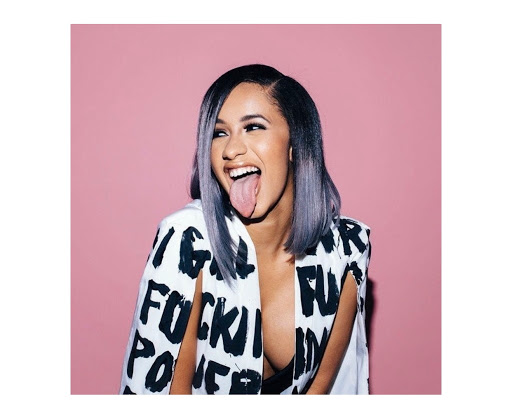 Today she has acheived same feat as one of the greatest female artists of all time Lauryn Hill. If this isn’t pure grace, I dont know what else it is!