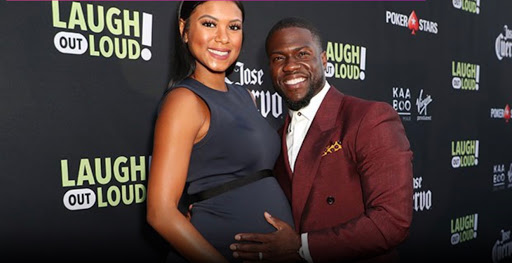 Kevin Hart is under security watch by his wife, Eniko.  Wifey wants complete access to his phone after his explosive cheating and sex tape scandals.

“Eniko [Parrish] does genuinely believe Kevin [Hart] loves her and regrets the poor decisions he’s made. His public apology and admission of guilt went a long way to making things right. But there’s still a ways to go. He’s going to have to rebuild the trust because it was pretty much shattered. She wants all his passwords and the right to look at his phone anytime. Now, it’s on him to prove to her that she can trust him,” a source close to Eniko told Hollywood Life.