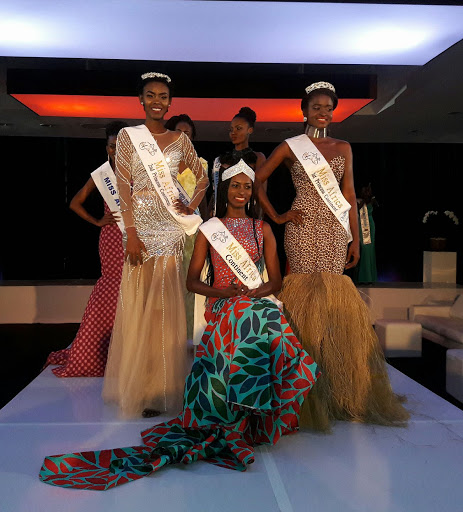 Miss Liberia, Wokie Dolo came second to Miss Guinea who took the first place. Miss Dolo , who won the online votes with an overwhelming 34,586 votes proves that she has a very solid international fan based that Liberians can boost off and hope to use her platform to continue to promote Liberia on the international stage.

Miss Dolo expressed excitement in becoming Miss Africa Continent 2017 1st runner up, noting that since she was crowned as Miss Liberia, this was her first international competition and emerging as the first runner up, gives her more confidence and motivation for other upcoming events.

The Liberian Queen is expected back home from South Africa on Tuesday, the fifth of September, 2017, dozens are expected to receive their Queen at the Robert International Airport upon her return to Liberia bringing home pride to her homeland.