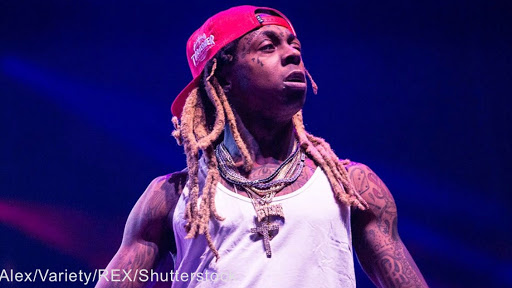 Rapper Lil Wayne has reportedly been hospitalized in Chicago after suffering an epileptic seizure. According to TMZ, Wayne (real name: Dwayne Michael Carter, Jr.) was found unconscious in his Westin Hotel room on Sunday afternoon (Sept. 3). He was taken to Northwestern Hospital where he experienced another seizure.

The New Orleans rapper has long suffered from the neurological disorder and has been hospitalized several times in recent years, including a six-day stay in 2013, and following an incident on a cross-country flight in 2016.

Wayne, who is currently on tour with Rae Sremmurd, was scheduled to perform at Drai’s Nightclub in Las Vegas on Sept. 3. It is unclear as of yet whether Wayne will be discharged.