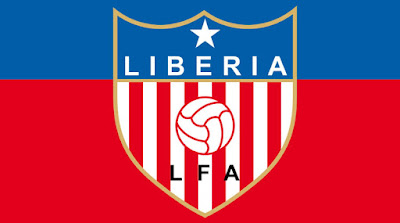 The Elections Committee of the Liberia Football Association has qualified 16 candidates for the Executive Committee post in the April 14, 2018 elections.
The candidates were qualified after being vetted and scrutinized by the committee.
The qualified candidates include Victor P. Gboyah, Nyemah Nyanway, Judie Seton, Paywala Janyan and Kerlie Miller.
Others are Myer Beteah, Mason C. Goe, Kelvin Bayoh, Cllr. Joseph M. Kollie, Uriah Glaybo and Anthony Z. Deinuka.
The rest are Henry B. Flomo, Wallace G. Weiah, Quiwu Pepci Yeke, Ivan Brown and Beatrice Kpoto.
Meanwhile, the LFA Election Committee will release the final list of candidates it will qualify for the Presidential and Vice Presidential categories in the upcoming elections on Thursday, March 29, 2018.
The Election Committee will make the announcement for the President, Vice President for Administration and Vice President for Operations positions respectively for those to be on the ballot paper at a news conference on Thursday at 12 noon at the LFA headquarters.
Three persons applied for the post of President, four for Vice President for Administration and three for Vice President for Operations.
The Elections Committee will announce the final list after vetting and scrutinizing all the credentials of those who applied for the various positions.
Meanwhile, the Election Committee through its Chairperson is requesting all LFA member clubs and affiliates to submit the name of their delegates with voting right to the LFA Elective Congress on or before April 9, 2018.
The release said the letter must be signed by the President of the club and President of the Affiliate and must be notarized.﻿