Rapper Fabolous arrested for domestic violence against his babymamma Emily B. 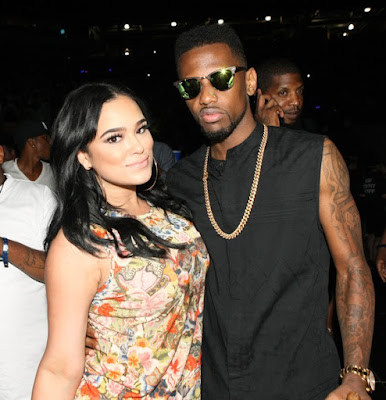 New York rapper, Fabolous was arrested on Wednesday night after allegedly assaulting his longtime girlfriend, Love and Hip Hop" star, Emily Bustamante.
According to  TMZ,  Fabolous turned himself into the authorities in Englewood, NJ, after it was learned that Emily first contacted police, reporting to them that Fabolous had hit her following a clash.

The 40-year-old rapper was reportedly accompanied by his attorney when he went to the police precinct. However, he wasn't jailed, he was only cited for the alleged incident and given a ticket for his court appearance.
Soon after his arrest, Fabolous hinted at some trouble, when  wrote a cryptic message on his Instagram story which reads,  '2018 tryna break my heart.' 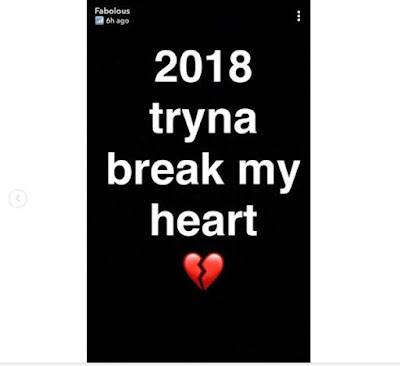