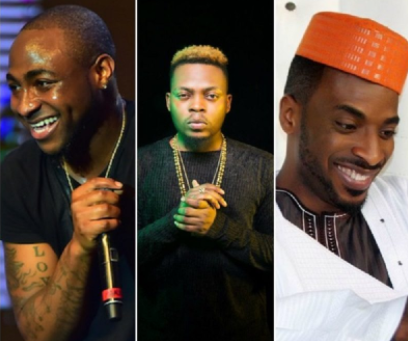 The National Broadcasting Commission (NBC), has placed a ban on works by three of Nigeria’s music artistes, Olamide, Davido and 9ice for an alleged violation of its rules and regulations.
The songs include; Olamide’s Wo and Wavy Level;  a remix of Davido’s If and 9ice’s Living Things.