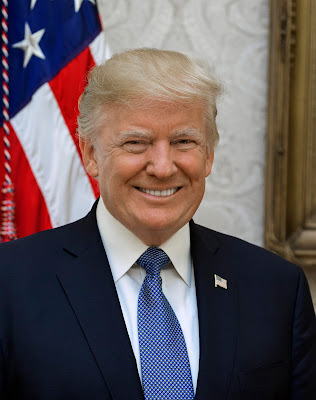 President Trump said Tuesday that several thousand Liberians who have been living in the United States under a temporary immigrant status will have one year to return to their country or they will face deportation.

The president said in a memo to the secretary of state that he was formally ending a program that has allowed Liberian immigrants to remain in the United States and work legally since 1999, when President Bill Clinton established it in response to conditions in the country after a civil war.

More than 800,000 Liberians were displaced by the war and fled the country. Some sought refuge in the United States.